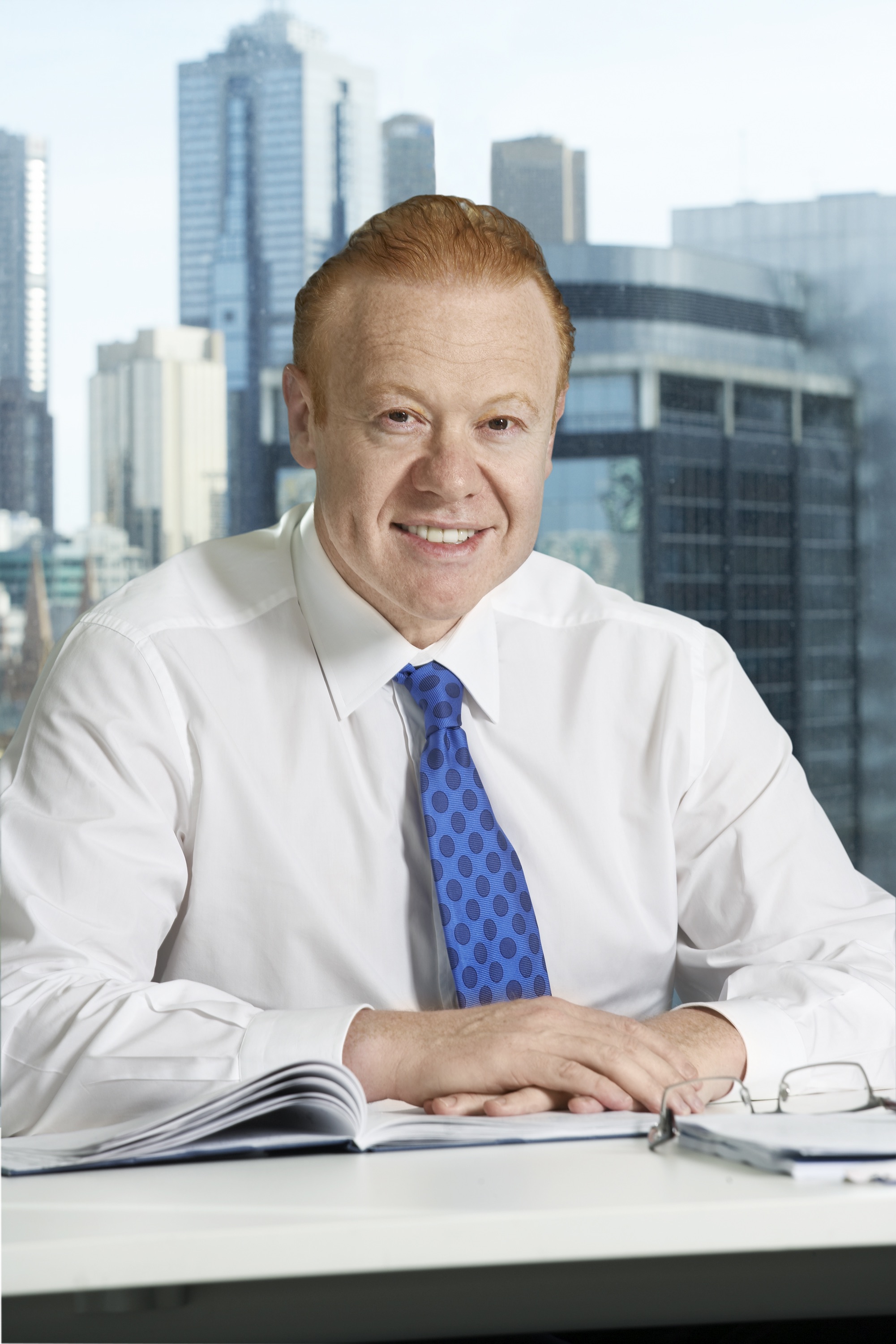 Pratt Chairman Anthony Pratt has been named as the 6th most influential person in the world of pulp, paper and packaging by our industry’s leading information provider. RISI compiled the annual power list for the July/August issue of Tappi’s Paper 360 magazine after polling pulp and paper industry experts from around the globe to determine the top 50 industry executives wordwide. Anthony, who ranked 23rd last year, shot up 17 places as his U.S. company continued to show rapid growth.

“The company’s go-getter global chairman received a standing ovation from President Donald Trump at an event in New York City in May after pledging to invest in the US. ‘I’d like to pledge another US$2 billion over the next 10 years, doubling our rate of investment, to create an additional 5,000 high-paying manufacturing jobs mainly in the Midwest,’ Pratt said. During the past couple of decades, the Australian billionaire has spent about US$2.5 billion building Pratt Industries into the sixth largest US containerboard producer, with four recycled containerboard mills and more than 60 box plants generating US$3 billion in sales. The Midwest has been a major area of recent investment, but recent speculation has been on Pratt Industries’ future expansion plans in the West, where the company bought Robert Mann Packaging. Pratt has talked of plans to build a US$1 billion corrugated box business in California and possibly add a mill on the West Coast. More recently, he mentioned plans to build a ‘high-tech, robotic’ box plant in California for more than US$70 million that could be capable of producing 135,000 tons/yr of corrugated.”

Last year Anthony received RISI’s first North American Packaging CEO of the Year Award  for “his vision and leadership in growing Pratt Industries into one of the largest, lowest cost, and most innovative companies in the North American industry over the past two decades from a virtual startup in this region of the world.”

About RISI
RISI is the leading information provider for the global forest products industry. The company works with clients in the pulp and paper, packaging, wood products, timber, biomass, tissue and nonwovens industries to help them make better decisions.